Philadelphia Volunteers is a legally recognized association.  Its action derives from plans and projects carried out by the association Members.

The main action field of the Association is "Forest Protection" in the N. Philadelphia and Parnitha mountain.
So far, the association has received the following donations:
Main actions of the Philadelphia Volunteers are:
Action Plans:
For every action, a corresponding Plan has been established:
Philadelphia Volunteers  participate in the SNO (County Coordinating Body) as far as confrontation of extreme weather conditions is concerned.

The Association has set itself the target of obtaining a small firefighting vehicle for direct respond to fire events at any point of surveillance.  Since this target requires a lot of money, we addressed at large commercial enterprises with respected financial standing, unfortunately with no response.
Therefore, we decided to create a new revenue code where private cash donations and donations coming from our members will correspond to.

When we finally accomplish our target, it will be a great achievement and we will be able to offer more with regards to our forest protection action. 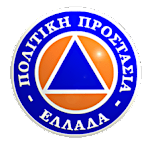 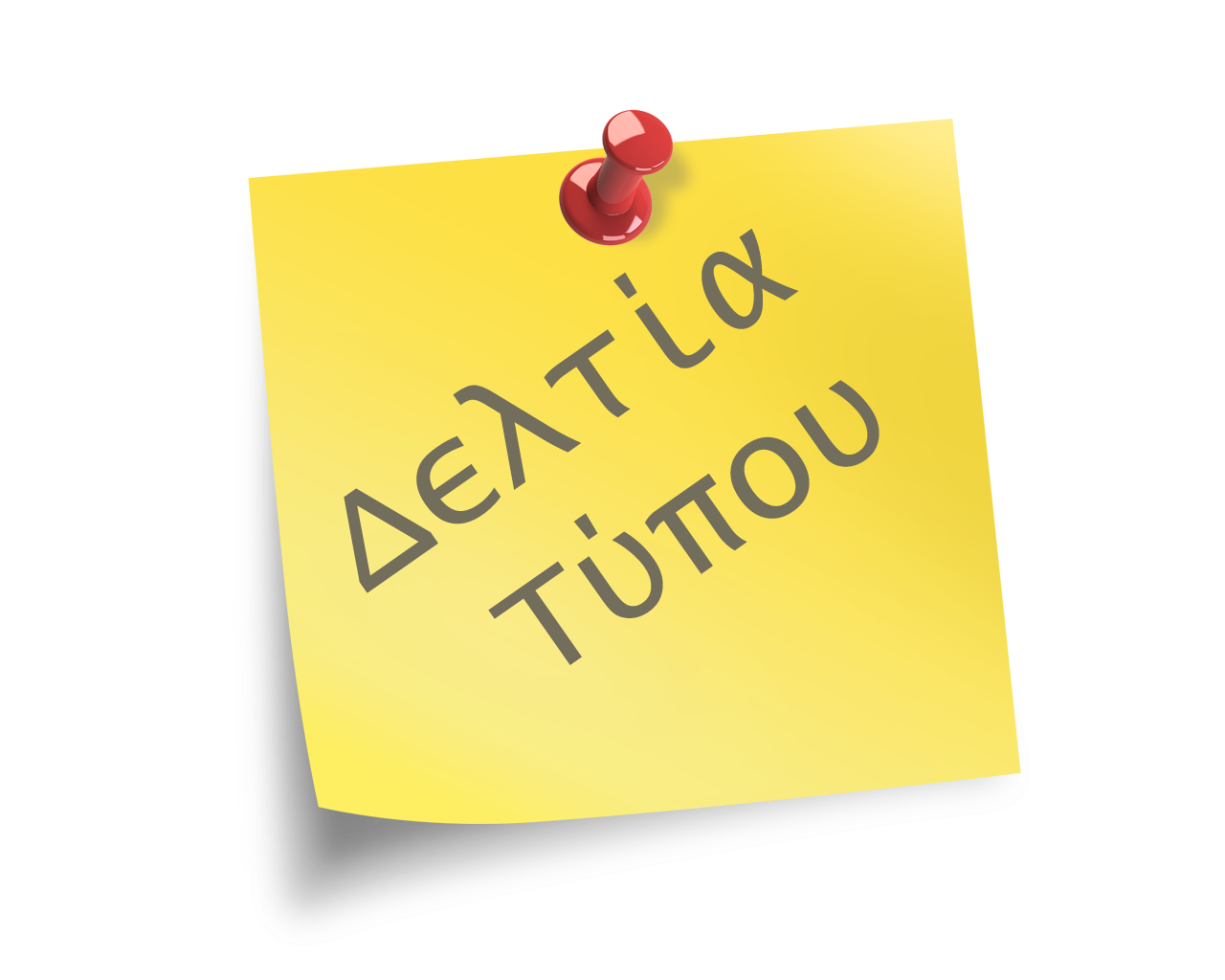